The rebirth of a legend

Schlitz Park, hallowed ground of the famed brewery, is at the root of the story that made Milwaukee famous. Its new owner sought to reinvigorate the campus and make it the source of local pride once again. 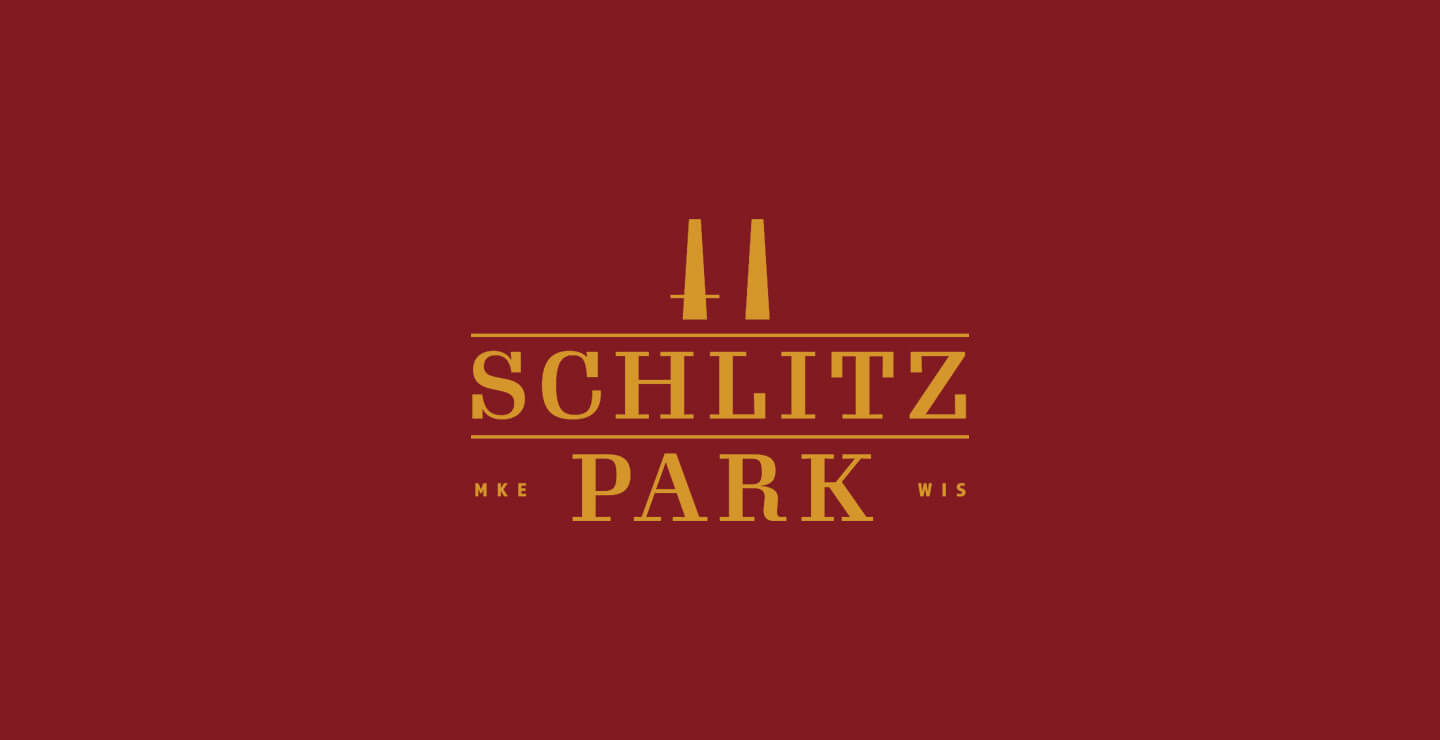 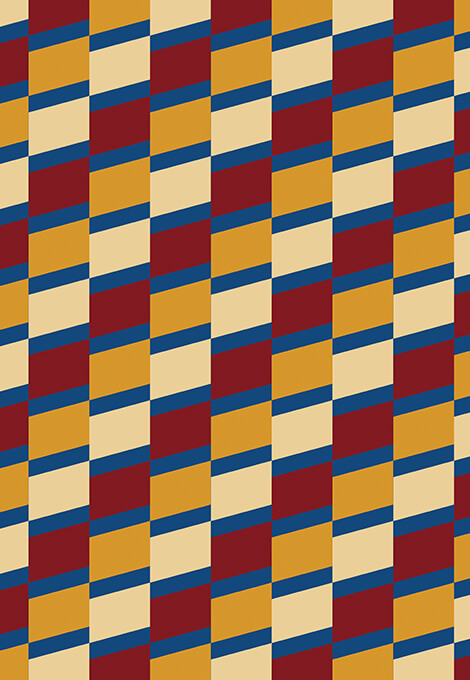 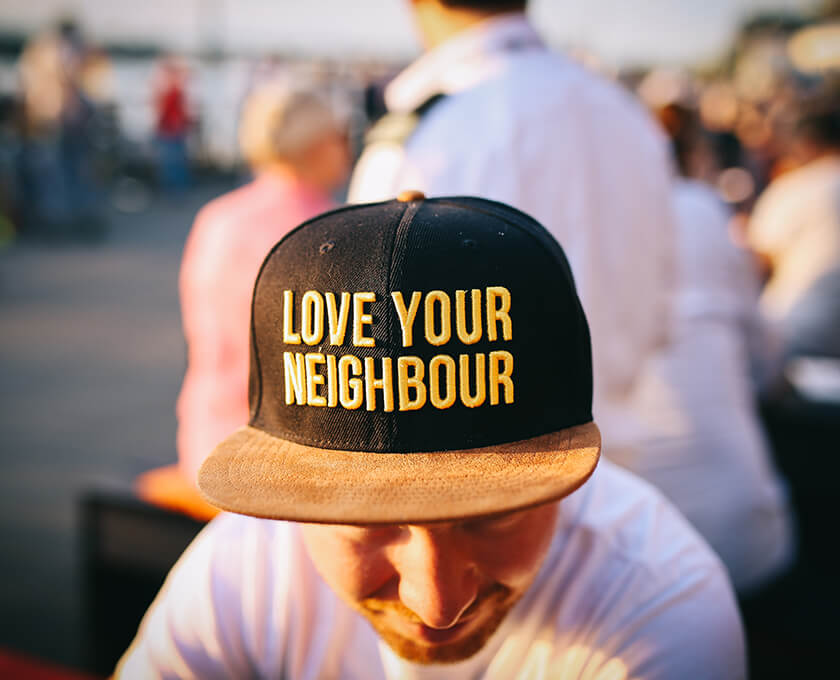 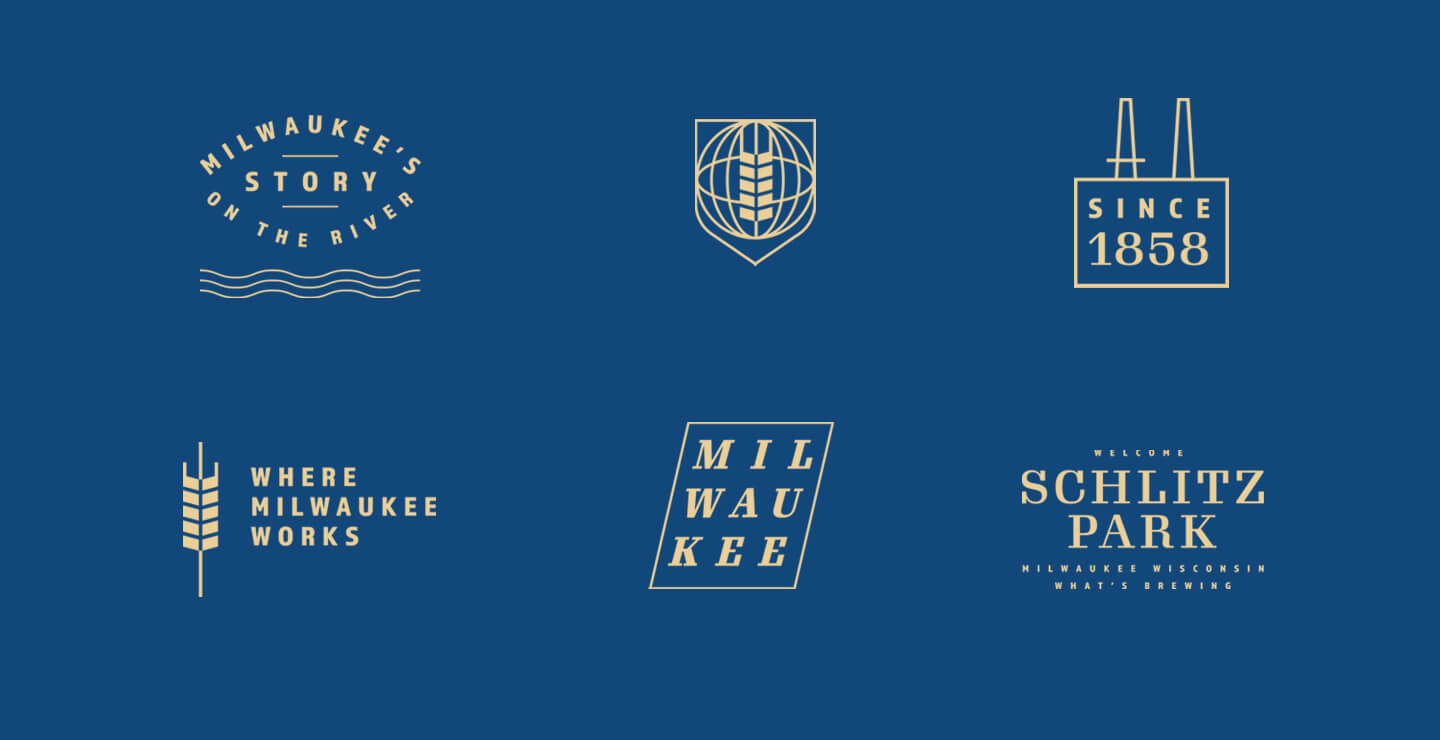 A rhombus is a parallelogram with four equal sides and equal opposite angles. But for Milwaukeeans, a dark red rhombus with a distinct script font means one thing...Schlitz.

Inspired by a historic brand

For more than a century, Schlitz was a leader in global trade. At its peak, the brewery employed 3,000. Today, Schlitz Park is home to more than 4,000 white collar professionals, but the campus lacked a story that connected to its past.

B&Co. joined the team to establish a vision, voice and vibe. Through discovery sessions with multiple stakeholders, we created a series of icons and relied on the simplicity of the original mark without copying the old famous logo. With a bold color palette that captured shades of beer and blue collar pride, we launched a distinct new identity to set the course for the next chapter in Schlitz Park history. 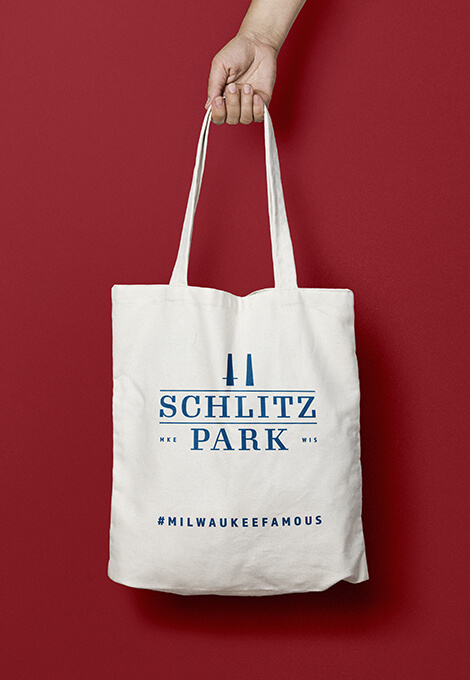 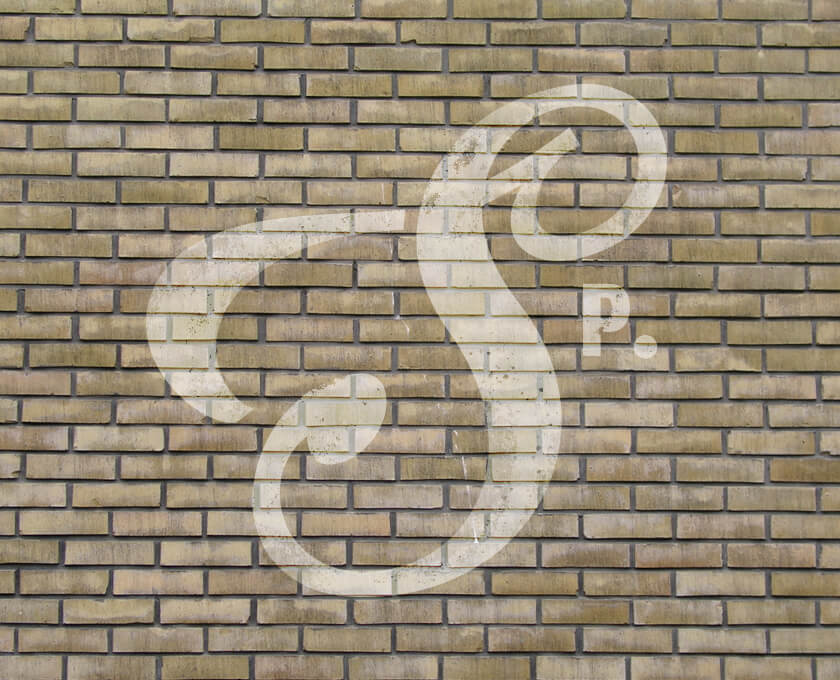 With cream city brick walls that can tell thousands of stories, Schlitz Park is reemerging. The legacy of this iconic campus is truly generational - part of our past, present and future. Gritty. Connected. Vital.